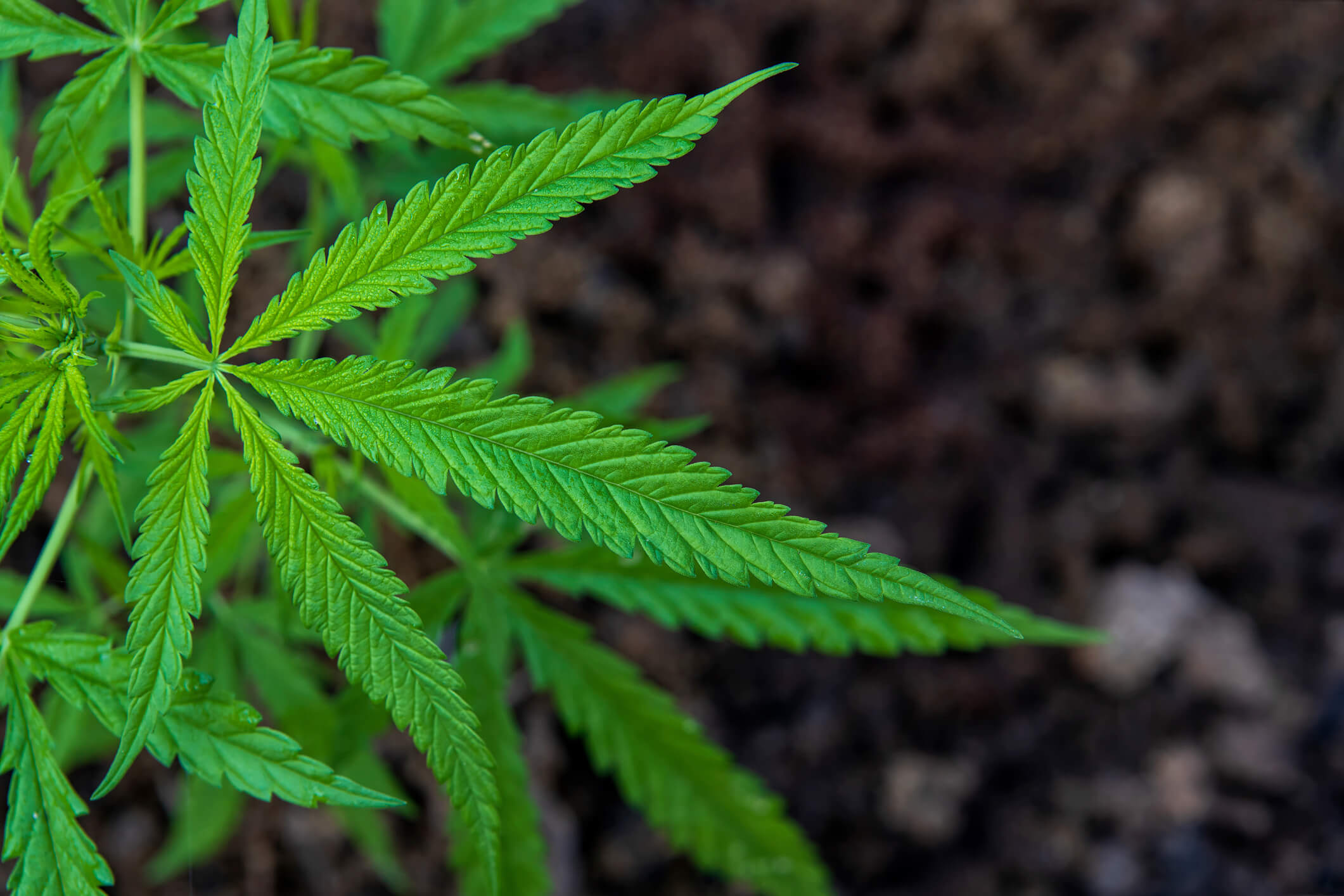 Cannabis, commonly known as marijuana is obtained from the cannabis sativa plant. It has both medical and recreational uses. Medically cannabis is used in the treatment of cancer, glaucoma, hepatitis C and many others. On the other hand, people use it for recreation, they claim that it relieves them of stress and causes excitement. While some of these claims may be true, abuse of cannabis is highly discouraged because it has adverse effects to the mental health of the user. Use and sale of marijuana is also a criminal offence in most countries thus dealing in the latter could lead to a jail term.

Cannabis can be taken into the body system in many ways but smoking is the most common because it is the most effective. After smoking marijuana, there are two possible events that could occur. The consumer can either enter into an excited state or a depressive state. In the excited state, the user starts to imagine impossible things which is better known as hallucination. In the excited state, the consumer gets a false feeling of comfort and stress relief. In the depressive state, the consumer goes to withdrawal and spends most of the time alone. They never want to cross paths with anyone because they want to enjoy their peace. Mental health is vital to every human being thus in this article, I will elaborate the effects of cannabis on memory.

Marijuana contains a psychoactive chemical, THC, which when taken into the bloodstream crosses the blood barriers of the brain. This causes a temporary memory alteration of the short-term memory which impairs the judgement of the user in the way he/she behaves and carries out activities that require the short-term memory as the user forgets quickly. Since the judgement of the consumer is impaired, he/she is unable to carry out activities that require concentration such as driving. Driving under the influence of marijuana, like alcohol, could cause accidents and loss of lives eventually. The effect is temporary but it could become permanent if the user in question is a habitual smoker and does it regularly over a long period of time.

On the same note, research has shown that use of marijuana causes alteration of the brain structure. Research has shown that regular use of cannabis interferes with the connectivity and reduces the size of specific brain parts that are instrumental in activities such as impulse regulation, learning and capacity to remember. Further studies have shown that regular use of marijuana limits the ability to learn especially for teenagers who were introduced to the use of cannabis at an early stage in life when the brain was supposed to be developing. This causes the consumers of the latter to be reluctant to learn, lazy even in physical activities that require some thinking among others. Regular marijuana users are usually in comfort zones with little or no progress, because their brains were affected and the ability to learn, which require memory was altered.

Cannabis has more effects than advantages thus recreational use of the same could lead to permanent effects in future, which is undesirable especially where it involves memory.